TThe decision to confer the honorary awards must be made by the Governing Council after a careful review of the individual’s great potential for success, outstanding achievements, leadership qualities, integrity and transparency demonstrated in his/her academics, business, and leadership assignments.

This individual must possess the ability to not only represent the Institute but also act in an advisory capacity for the growth and development of all stakeholders. As an Institute, we need people of proven integrity and transparency as our Honourary President.

The conferment of the awards seeks to publicly celebrate excellence, exceptional accomplishment and a salute to positive personal character, industry and honour for a career achievements of individual whose performance have significant positive impact on the society. The award is honorary, and as such commands great respect and admiration as it is the highest honour of the Institute.

There is no work obligation associated with these awards. The only stipulation is that such personality advance the good cause of the Institute and always pursue the mandate of the institute to the best of his/her abilities.

The President of the Institute will soon be announced. 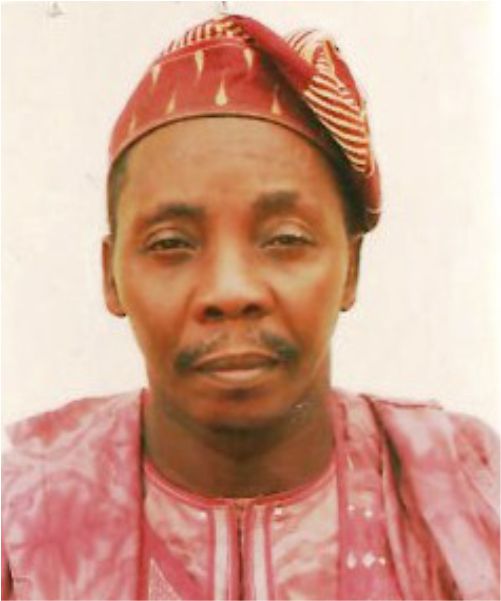